You are here: Home1 / Blog2 / Resuming production of foreign-funded enterprises in China 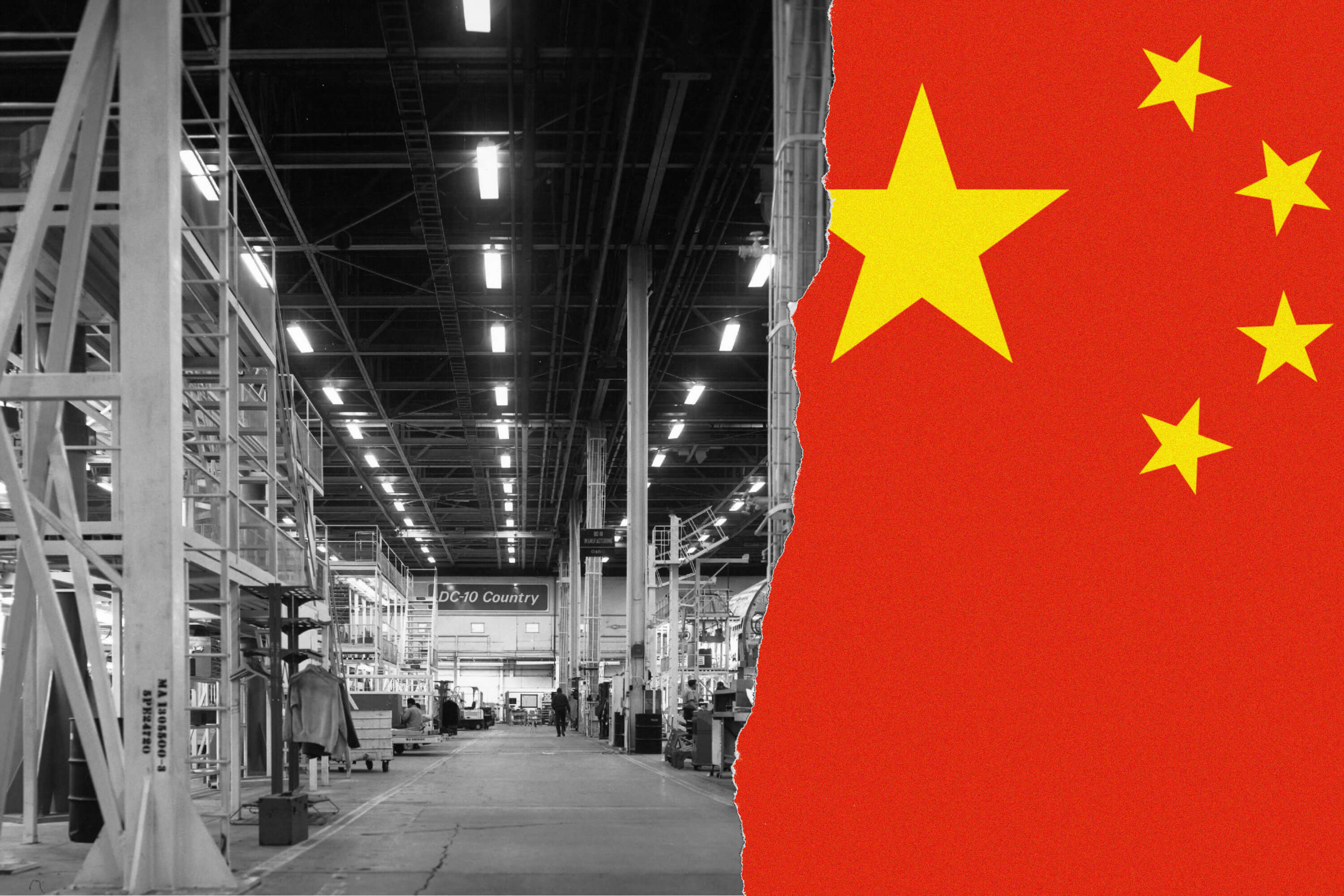 If you have any questions, please contact us, WinWorld.

In addition, of the 241 major foreign-funded projects under construction, 238 have been resumed, and construction progress is accelerating.

The Ministry of Commerce of China pointed out that the magnetic effect created by China’s huge market scale has not changed due to the epidemic situation.

The comprehensive competition in terms of industrial support, human resources, and infrastructure has not lost its advantage.

According to a survey conducted by the American Chamber of Commerce in China on March 25, 40% of enterprises will expand their investment in China according to the original plan, which is an increase of 17 percentage points from February. This proves that when the epidemic stabilizes, foreign investment expectations in China have tended to Stability, investment confidence is accelerating recovery.

Since the outbreak in Wuhan, coastal provinces such as Jiangsu, Shandong, Guangdong, Shanghai, and Zhejiang have adopted various economic stabilization measures, and have achieved positive results at the level of “stabilizing foreign investment.” 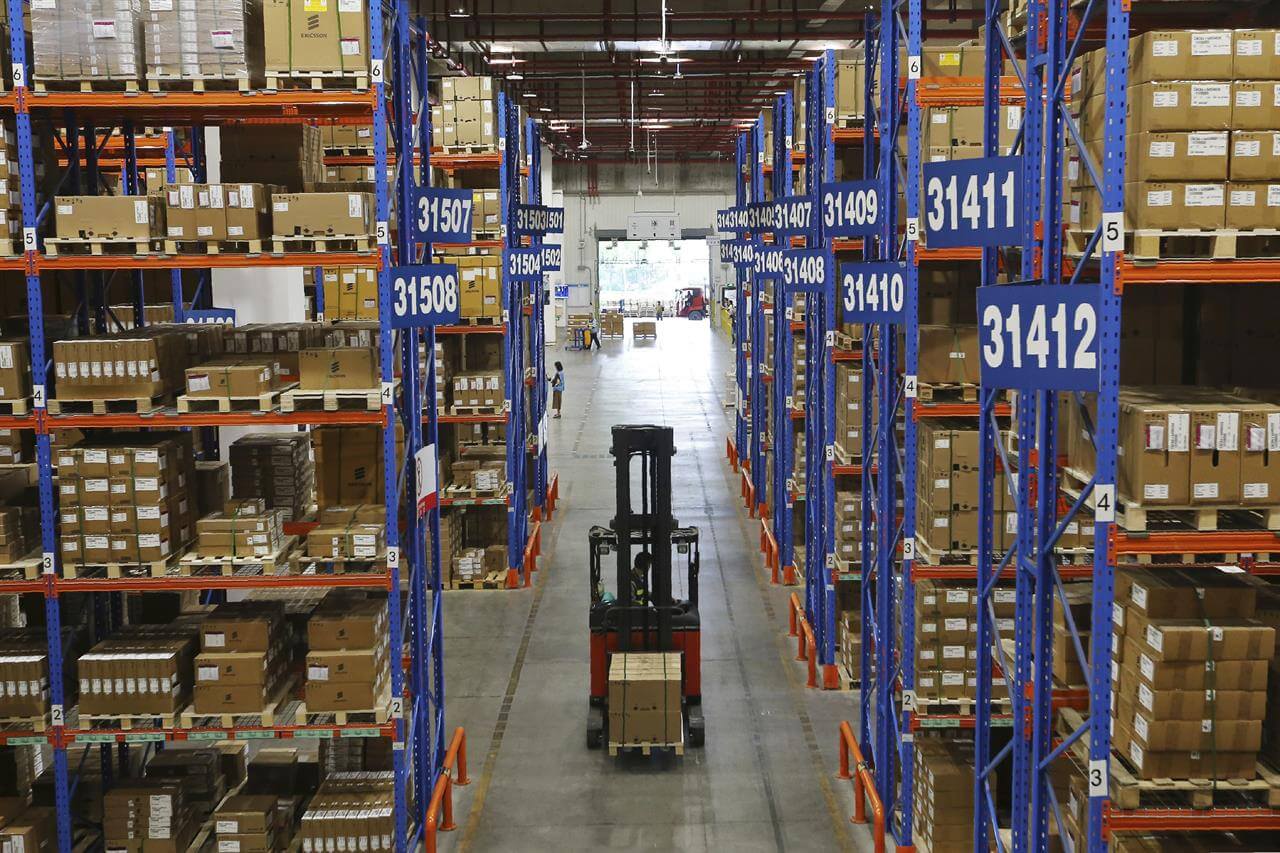 The Ministry of Commerce of China points out that Jiangsu has established a three-level service coordination mechanism at the provincial, municipal, and county (district) levels to coordinate and promote the resumption of production and production of many international large factories such as Honeywell and LG Chem.

The Ministry of Commerce also mentioned that since the pneumonia epidemic, China has signed 118 projects with foreign investment, with an estimated total investment of US $ 14.36 billion, including the introduction of index projects such as Starbucks Kunshan Coffee Innovation Industrial Park.

However, the Ministry of Commerce of China also acknowledges that the Wuhan pneumonia epidemic has shown a trend of accelerating spread globally, which has caused a new negative impact on China’s attraction of foreign capital and the resumption of production by foreign-funded enterprises.

The importance of Chinese furniture

Most important things for furnishing the office
Scroll to top